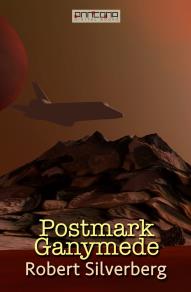 Consider the poor mailman of the future. To "sleet and snow and dead of night"--things that must not keep him from his appointed rounds--will be added, sub-zero void, meteors, and planets that won't stay put. Maybe he'll decide that for six cents an ounce it just ain't worth it.

Robert Silverberg (born 1935) is a prolific American author, best known for writing science fiction. He is a multiple winner of both Hugo and Nebula Awards, a member of the Science Fiction and Fantasy Hall of Fame, and a Grand Master of SF.