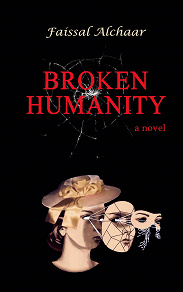 by Faissal Alchaar
Captain John Cooper, a man who has survived a global nuclear disaster that happened in 2078, finds himself in another universe in a wondrous city called Nopoly. But Cooper's new life will be destroyed by a lady who has a plan to free someone important to her from Nopoly. The ones who are responsible for the nuclear disaster that happened in Cooper's world will appear, showing the captain the madness that resulted in having broken humanity. Death will reach many souls but it can never affect hope, which will always be the light that shines the road to a better future; the hope that can heal this broken humanity.
Log in to borrow