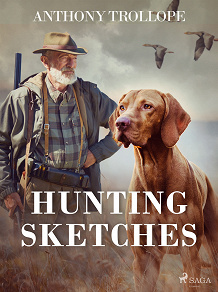 by Anthony Trollope
First published in 1865, Anthony Trollope’s ‘Hunting Sketches’ is a series of eight short essays based around the topic of hunting. Each sketch examines a different aspect of the hunt – from those who partake in it and the differences between them, to advice and guidance on how to improve your own hunting techniques. A short, educational piece full of vivid descriptions, ‘Hunting Sketches’ offers a fascinating window into the custom as it was practised in the 19th century.