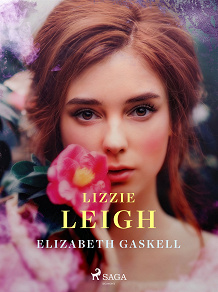 by Elizabeth Gaskell
Young Lizzie Leigh has fallen pregnant after moving to Manchester. Fearful of her father’s reaction and consumed by guilt, Lizzie deserts her family, believing her disappearance to be for the best. Determined to find her beloved daughter however, Lizzie’s mother desperately searches Manchester. Wracked with regret and shame - even if her family forgive her, will Lizzie ever be able to forgive herself? A short story about unconditional love, and a comment on the prevailing harsh views about ‘fallen women’ at the time, ‘Lizzie Leigh’ is a compassionate tale from popular Victorian author Elizabeth Gaskell.