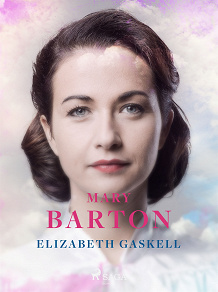 by Elizabeth Gaskell
Author Elizabeth Gaskell’s first ever novel ‘Mary Barton’ was written as a means of distracting herself from her grief over the loss of her young son. Taking inspiration from Manchester, the industrial hub where Elizabeth Gaskell was living at the time, ‘Mary Barton’ paints a fascinating yet horrifying picture of working-class life in a Victorian city. Young Mary Barton and her trade unionist father are barely getting by, and all around them people are being exploited and abused by the wealthy. While her father pursues a political path to equality, Mary is torn between marrying for love, and marrying above her social situation in order to improve her family’s fortunes. A ground-breaking novel for its’ time, ‘Mary Barton’ put the plight of the working classes front and centre – revealing the shocking cycle of poverty, starvation and death which affected so much of the population.