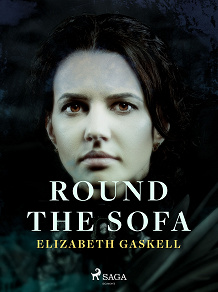 by Elizabeth Gaskell
Miss Greatorex is invited to join a group of friends who meet weekly at Mrs Dawson’s house. When Miss Greatorex asks to hear more about Mrs Dawson’s cousin Lady Ludlow, the friends begin to swap stories, starting with ‘My Lady Ludlow’. What follows is a collection of five short stories from the hugely popular Victorian author Elizabeth Gaskell, including works such as ‘The Doom of the Griffiths’ about a cursed family; a tale of selfless love in ‘The Half-Brothers’; and ‘The Poor Clare’ in which the lonely Bridget Fitzgerald sets out to avenge the death of her only companion.