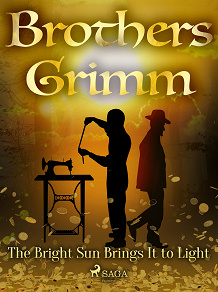 The Bright Sun Brings It to Light

by Brothers Grimm
A tailor’s poverty made him commit a crime. He was travelling around searching for work but there was nowhere to be found. He was so desperate that when he saw a Jew he decided to try his luck. Why not rob him? He must have money? But he did not. And the tailor got so angry that he killed him. The last words the Jew uttered were "The bright sun brings it to light". The tailor continued with his life. He even married. One day while he was sitting outside and enjoying the sun, the Jew’s words came up in his mind. His wife heard him and wanted to find out the story behind them. He had to tell her. But then she had to tell the neighbor as well. Do you know what happened next? You can find out in "The Bright Sun Brings It to Light".