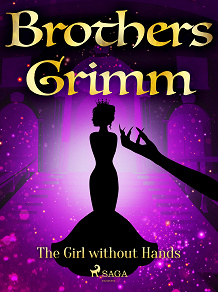 The Girl without Hands

by Brothers Grimm
Can you imagine having a father who would give you to the Devil in exchange for riches and wealth? The poor girl in our story had to endure not only this but getting her hands cut off as well. Her will was so strong that she decided to not fall victim of the Devil. So she headed out in the woods, wandering around, not having anything, not even food. Surprisingly enough she survived and she became a queen. Her misfortunes did not end with this however. Many more difficulties followed. Because, you know, the Devil does not forget so easily.